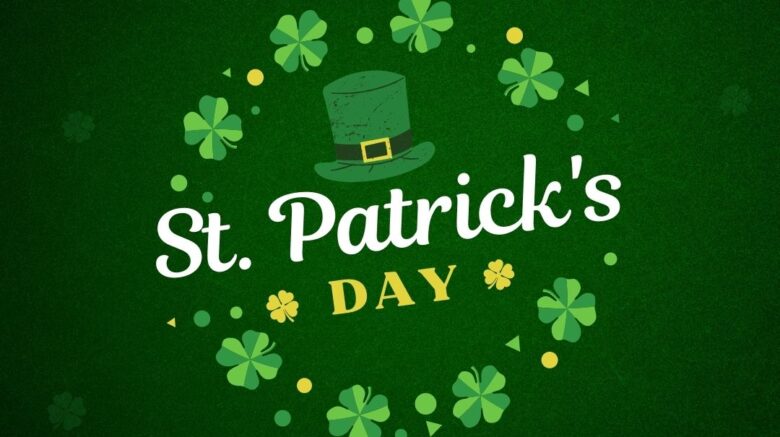 March 17, St. Patrick’s Day, is the feast day of Ireland’s patron saint. In Roman Catholicism, a saint’s feast day is believe to be the day the saint died. St. Patrick was a fifth century missionary and bishop who became so revered because he converted the Irish to Christianity from paganism. Other prominent Irish saints include Bridget and Aidan. The names of all these saints are popular first and middle names for many children in Ireland and the U.S.

The irony is that St. Patrick wasn’t Irish but a teenage British slave who was brought to Ireland by Irish pirates. Ireland is also known as the Emerald Isle for its lush green land and shamrocks. ☘️

St. Patrick’s Day is now celebrated in dozens of countries, especially the U.S. where millions of Irish immigrants came before the American Revolution in the 1700s and during the Great Famine in 1800s.

To celebrate the day anyone can wear green, drink Irish beer and whiskey, make boiled meat known as corned beef with cabbage, potatoes and carrots and Irish soda bread. A popular phrase to say is Erin go Braugh, which is Irish for “Ireland Forever.” The holiday can be celebrated by all no matter if they have Irish blood or not because everyone is Irish on St. Patrick’s Day!