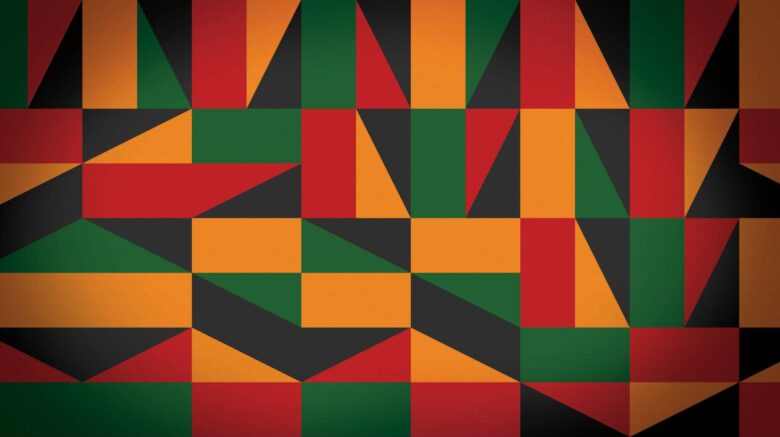 The 1619 Project is The New York Times Magazine’s award-winning reframing of American history that placed slavery and its continuing legacy at the center of our national narrative. The project, which was initially launched in August of 2019, offered a revealing new origin story for the United States, one that helped explain not only the persistence of anti-Black racism and inequality in American life today, but also the roots of so much of what makes the country unique.

Henry Johnson: A Tale of Courage

One of Albany’s greatest war heroes, Sgt. Henry Johnson, has a monument in Albany’s Henry Johnson Park and Washington Park. Henry Johnson was an African American U.S. Army soldier who fought heroically in the 369th Infantry Regiment, called the Harlem Hellfighters, in World War I. His heroic actions were recognized by the French with a Croix de guerre. Johnson was awarded the Medal of Honor by President Barack Obama posthumously in 2015. Learn more about Sgt. Henry Johnson by downloading a free copy of a “Medal of Honor: Henry Johnson” graphic novel from the Association of the United States Army or by tuning into WMHT’s documentary on the local hero.

The New York State Museum’s Chief Curator of History Dr. Jennifer Lemak showcased some of the artifacts in the Museum’s collection that relate to African American history in New York State. The video is available on YouTube to watch at your leisure.