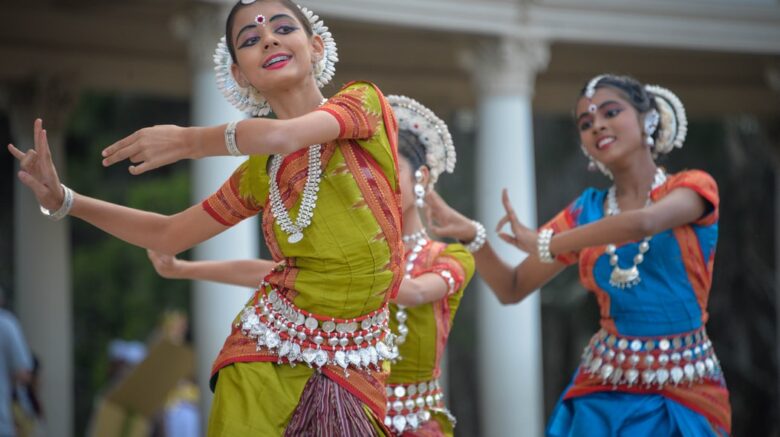 Coming soon, we will be hosting fun and educational cultural events.

The unique stripes of zebras make them one of the animals most familiar to people. They occur in a variety of habitats, such as grasslands, savannas, woodlands, thorny scrublands, mountains, and coastal hills. However, various anthropogenic factors have had a severe impact on zebra populations, in particular hunting for skins and habitat destruction.

Everytime I look at a zebra, I can’t figure out whether it’s black with white stripes or white with black stripes, and that frustrates me.

Grévy’s zebra and the mountain zebra are endangered. While plains zebras are much more plentiful, one subspecies, the quagga, became extinct in the late 19th century – though there is currently a plan, called the Quagga Project, that aims to breed zebras that are phenotypically similar to the quagga in a process called breeding back.
The name “zebra” in English dates back to c. 1600, from Italian zebra, perhaps from Portuguese, which in turn is said to be Congolese. The Encarta Dictionary says its ultimate origin is uncertain, but perhaps it may come from Latin equiferus meaning “wild horse”; from equus and ferus .

The word was traditionally pronounced with a long initial vowel, but over the course of the 20th century, the pronunciation with the short initial vowel became the usual one in the UK and Commonwealth. The pronunciation with a long initial vowel remains standard in the United States.
The plains zebra (Equus quagga, formerly Equus burchelli) is the most common, and has or had about six subspecies distributed across much of southern and eastern Africa. It, or particular subspecies of it, have also been known as the common zebra, the dauw, Burchell’s zebra, Chapman’s zebra, Wahlberg’s zebra, Selous’ zebra, Grant’s zebra, Boehm’s zebra and the quagga.